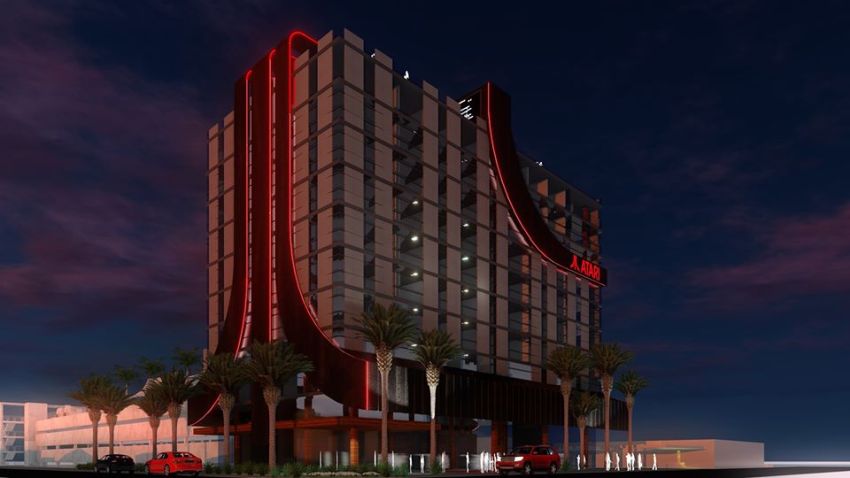 Atari Games, a well-known name in the gaming industry, has signed an agreement with real estate developer True North Studio and consultancy agency GSD Group to build eight video game-themed Atari hotels in the United States. Atari will be eligible for 5 percent of the revenue of these hotels and has already received $600,000 advance for signing the deal.

We are thrilled to partner with GSD Group and True North Studio to build the first-ever Atari branded hotels across the United States. Together we’ll build a space that will be much more than just a place to stay.

The collaboration is upping the ante in the hotel industry, with a one-of-a-kind destination exclusively designed for video game lovers. There will be a special Atari gaming playground, as well as latest VR and AR games for an immersive experience. The Atari-branded hotels will also feature specially designed venues and studios for e-sports events.

Families and business travelers will also be catered to; there will be meeting and event rooms, co-working spaces, restaurants, bars, a bakery, a movie theatre, and a gym in each Atari hotel.

The first video game-themed hotel will be constructed in Phoenix, Arizona, close to the Woz U university campus, later this year.  There are plans to build more such hotels in Austin, Chicago, Denver, Las Vegas, San Francisco, San Jose, and Seattle in the future.