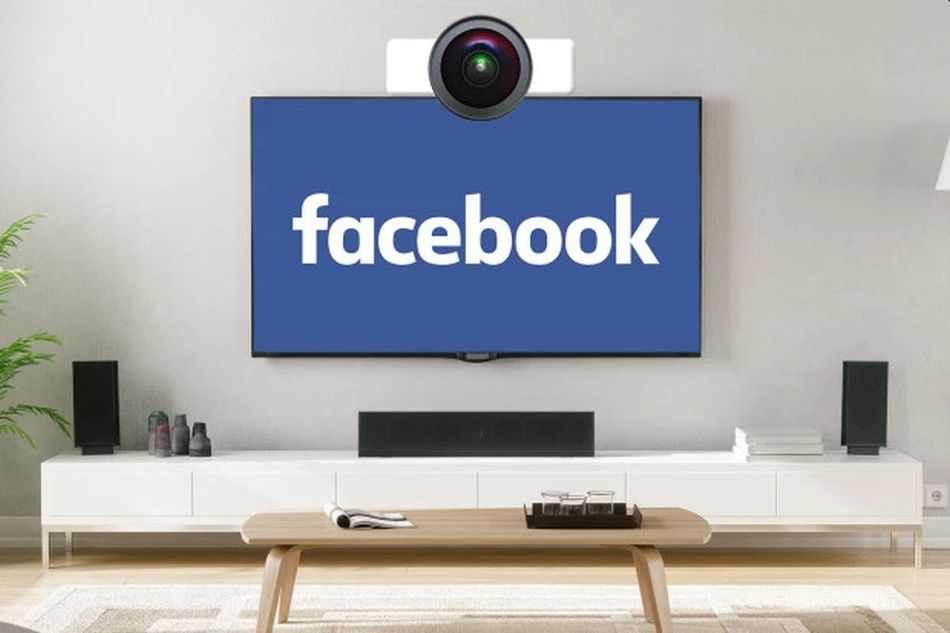 Last year in October, Cheddar reported that Facebook is planning to work on a camera-equipped TV device. It was about the same time the social media giant released its Portal device. Although not much was heard since then, just recently a report by The Information confirms that Facebook is working on a TV chat device (streaming box) with a built-in camera which may feature HBO, Netflix and some other streaming services.

The device which is code-named Catalina will reportedly be using the same video-calling technology as the company’s Portal. The new device will come with a remote and streaming video apps.

Facebook reportedly approached Netflix, Walt Disney and some other media companies such as HBO, Hulu and Amazon, to avail their streaming services on its new device. It still remains a mystery whether the companies are on board or not.

According to reports, Facebook aims to release this new device toward the end of this year. Given the latest privacy scandals, the social media network has found itself ingulfed, it would be interesting to see the reaction from customers for such a device.

Camera built-in to the TV is not a very popular concept, although the famous streaming services with a pinch of cam spice may make it easier for the Facebook streaming box to find a place in people’s home.