Zuckerberg Builds Glowing “Sleep Box” For His Wife to Sleep Better, You Can Try One Too

The Sleep Box sits atop his wife, Priscilla Chan’s bedside table and emits a soft glow between 6 a.m. and 7 a.m. each morning, the time when their daughters are expected to wake up.

This glowing box serves as a passive clock letting her know when it’s time to wake up or when she can continue sleeping without the need to check her phone or clock for time.

After noticing his wife was experiencing anxiety around the crucial hours – when it’s time to look over their kids – Zuckerberg came up with an idea to create a little glowing lamp for his wife, a sweet gesture of love and care.

All thanks to his new creation, Chan can now sleep peacefully without having to reach out to check time. Now, she just has to open an eye and see if the box is glowing. If not, she can go back to sleep without worrying about the time.

Zuckerberg shared on Instagram the reason why he created this project. He said,

Being a mom is hard, and since we’ve had kids Priscilla has had a hard time sleeping through the night. She’ll wake up and check the time on her phone to see if the kids might wake up soon, but then knowing the time stresses her out and she can’t fall back asleep. So I worked on building her what I call the “sleep box”. It sits on her nightstand, and between the hours of 6-7am, it emits a very faint light — visible enough that if she sees it she’ll know it’s an okay time for one of us to get the kids, but faint enough that the light won’t wake her up if she’s still sleeping. And since it doesn’t show the time, if she wakes up in the middle of the night, she knows to just go back to sleep without having to worry about what time it is. So far this has worked better than I expected and she can now sleep through the night. As an engineer, building a device to help my partner sleep better is one of the best ways I can think of to express my love and gratitude. A bunch of my friends have told me they’d want something like this, so I’m putting this out there in case another entrepreneur wants to run with this and build sleep boxes for more people!

With this post, he is hoping to encourage more entrepreneurs to build more such sleep boxes. While the Facebook CEO was even bashed on social media by some online users about having too much money and to stop racial content on his online portal, there could be a few who may find this device helpful for them or their family member.

If you are a DIYer and think that your family member needs such a device to deal with anxiety, you can easily build your own anxiety-reducing sleep box just like Zuckerberg.

How to build Zuckerberg-style “sleep box”

To make the sleep box, you need:

You can even set warm tone colored light, such as a yellow hue, and also dim the light to low intensity to prevent it from waking you up.

Furthermore, plug the device to a smart switch (such as Wemo smart switch or Switchmate) and set up the schedule with its accompanying app. Finally, your Zuckerberg-inspired sleep box will be ready with a simple DIY recipe.

Do share your thoughts about Zuckerberg’s sleep box. Would you like to create something similar for yourself? 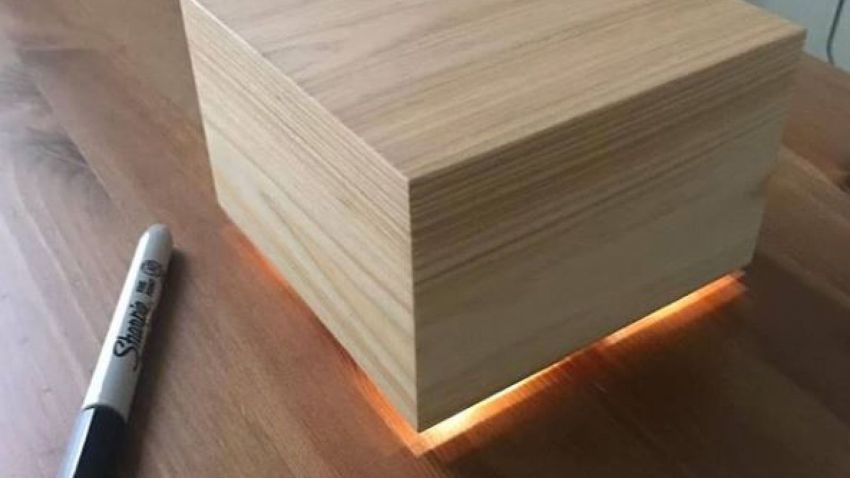 For Halloween people are decorating their homes in ... 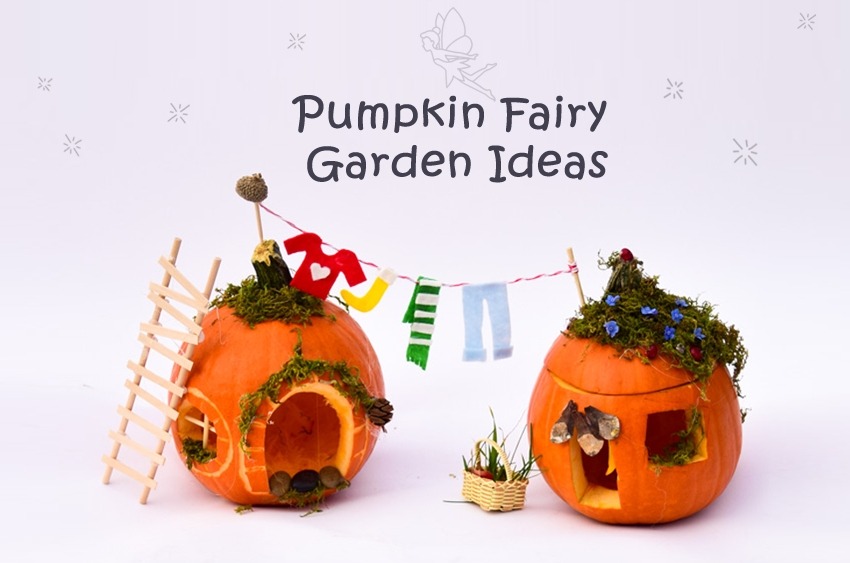 Carve Pumpkin Into Dianoga Home for Halloween With These Easy Steps 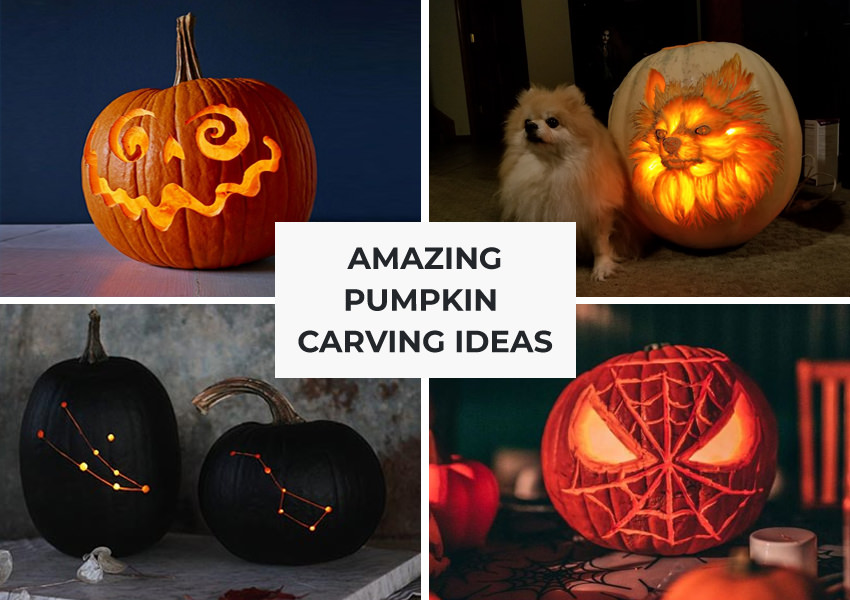 40+ Inspiring Pumpkin Carving Ideas You can Pull Off