A reflection of how design finds its place in the war 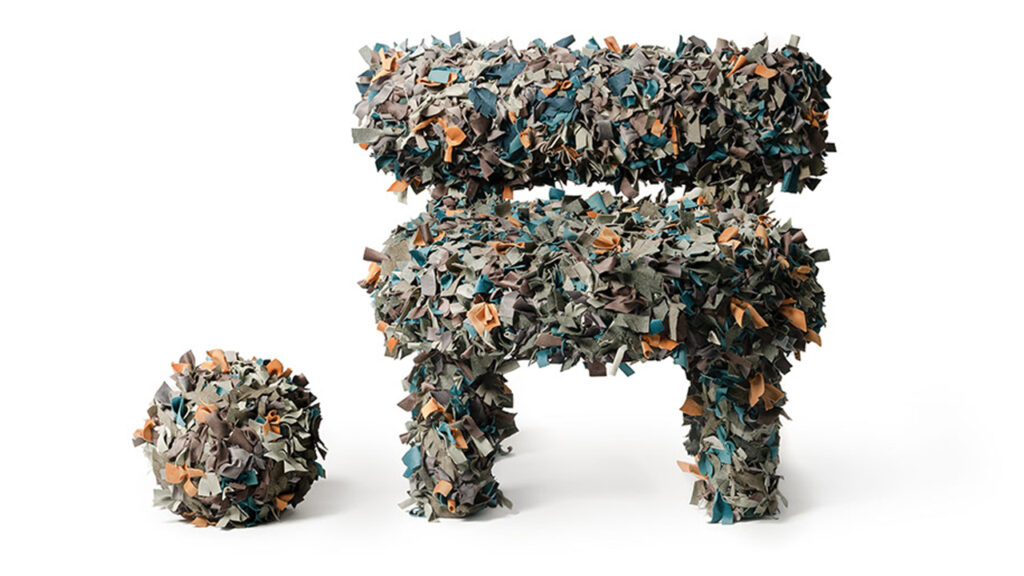 Ukraine, now a war zone was once a design hub with some of the most prolific designers hailing from this part of the world. People like Dmitry Kozinenko, Dmitriy Sivak, Sergey Makhno, and Kateryna Sokolova are some of the renowned designers who were acclaimed as the future of industrial design and the messiahs of architectural growth in Ukraine.

The latter of the lot, Kateryna Sokolova first caught our attention in 2015, when she created wooden tiny birds made from the waste of furniture production oak. Then in 2019, she designed the Capsule office pod for Dutch contract furniture maker Casala and received much acclaim. The Ukrainian designer was on a roll until tensions started between Russia and Ukraine, and the design world came to a standstill.

It has been more than 200 days since the Russian invasion of Ukraine territories, and war-ridden citizens are still engulfed by a baptism of fire but the design world is slowly convalescing on the crutches of hope and a bright future ahead. Sokolova, who is also the co-founder of NOOM design brand, recently unveiled her Gropius and Low chairs Military Edition at the London design festival.

The chairs were originally designed in peacetime and are now dressed with a wartime camouflage net to highlight the ‘before’ and ‘after’ mindset every Ukrainian has been dealing with since the onset of war. A grave reminder of how design finds its place in the war, the Gropius chair design is inspired by geometric shapes, especially cylinders, while the Low chair takes inspiration from spheres. The plywood frame is topped with foam rubber and polyester wadding, and then fully upholstered in wool to provide ample cushioning for ergonomic sitting.

Sokolova told Homecrux, “The mesh with which the Gropius chair is upholstered has more than 4,000 knots and is woven in an original technique developed by volunteers from the Vinnytsia VinnSolard Center who came forward to provide a helping hand to their military in every way possible.” She further stated, “At the VinnSolard center in the city of Vinnytsia, Kyiv-based art director and graphic designer Antonina Latayko and Nataliya Bakulina, producer and, until recently, editor of ELLE Decoration Ukraine, teamed up with volunteers to help develop camp net-making techniques.”

The NOOM co-founder further tells us, “Design is primarily about function, which is followed by a clear aesthetic form. Our installation is a manifesto – an attempt to draw attention to the fact that the war is not over, the war continues.”