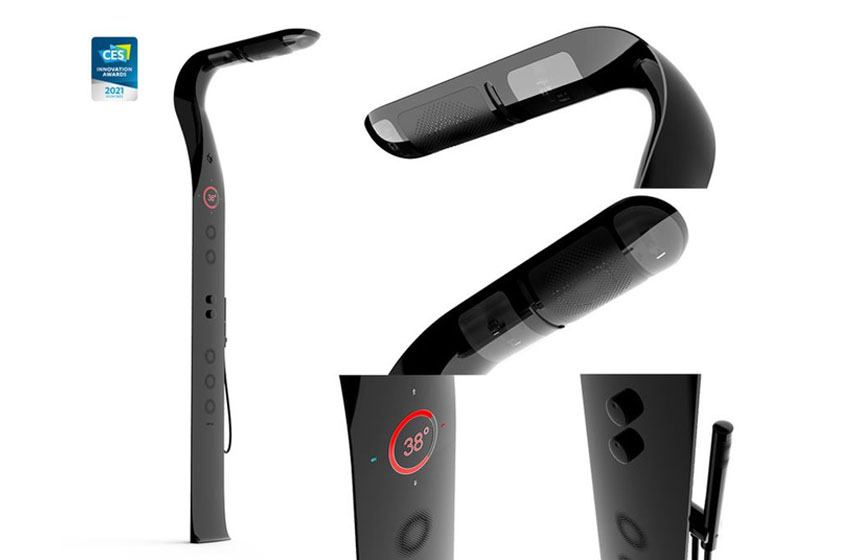 LUX Lab Inc., a startup that focuses on creating new user experiences with LiDAR technology has launched new products, including an innovative shower system at CES 2021. The shower is named LUX D102 and is based on LiDAR motion interface. You can control it with simple hand gestures during the shower. How cool is that?

In simple words, the D102 lets users adjust the temperature and water pressure of the shower with simple hand movements. LUX D102 has a motion algorithm system called LUX MA-03 that analyzes the motion data using a JAVA-based micro-controller system to control the shower system.

Swiping up/down will adjust the water pressure while swiping right/left will let users control the temperature. The device can also detect 25 different motions that can cause an error. It is a smart device and can provide information by linking shower usage data with an app and even send notifications in case of any mishaps.

The motive behind the Lux D102 is to provide easier access to the shower with a motion-based interface. It will be helpful, especially for people with physical disabilities and elderly persons. Lux D102 has been named Innovation Award Honoree at CES 2021.