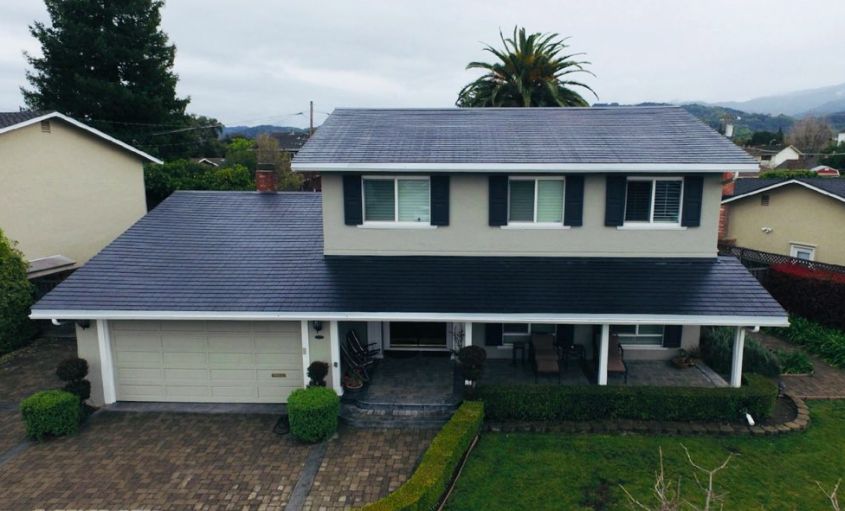 Tesla solar roof promised to take sustainable energy independence forward with the Solar Roof tiles, which are affordable source of energy for homes, if assessed in the long run. The clean energy initiative has been going strong for the last couple of years, and now, there’s another milestone which is good news for the community.

The solar tiles, which come with a lifetime guarantee, work in conjunction with the Tesla Powerwall batteries, providing sustainable energy to homes. Thankfully, after a long wait, one of the first installations of Tesla Solar Roof system is up and running in San Jose, California.

According to Amanda Tobbler, her search for a solar panel installation ended on Tesla as she and her family placed pre-order for the solar tiles and the accompanying Powerwall system last year. After the site survey in July 2017, the final installation of the solar shingles began in February 2018. After almost three weeks of work, the off-grid system is now up and running, finally.

They replaced the old 2,000 square feet of roof with solar tiles, which now generate clean energy for the home. The system produces 9.85 kilowatts of power on a normal sunny day, and around four kilowatts on cloudy days. Since, the system went up and running on Friday, it is expected that the full potential of the solar tiles will be seen on a sunny summer day.

Interestingly, the excess energy produced by the system is pushed back to the grid which is great for energy conservation. Everything happening in the SolarCity system is monitored with an app on the phone which makes things easy for the family.

Amanda couldn’t help but exclaim with joy that;

I am eager for the sky to clear so we can see how much energy we can really produce. We have two plug-in cars, and we’re super excited to be able to use solar to cover charging those, as well as the regular house power needs.

On an average the whole installation costs around $50,000 USD which is of course on the higher side. However, the return on investment over the years will offset the cost, as households produce their own clean energy, thanks to the abundant renewable energy source.