Xbox Series X Mini-Fridge is Real, Will be Available This Fall 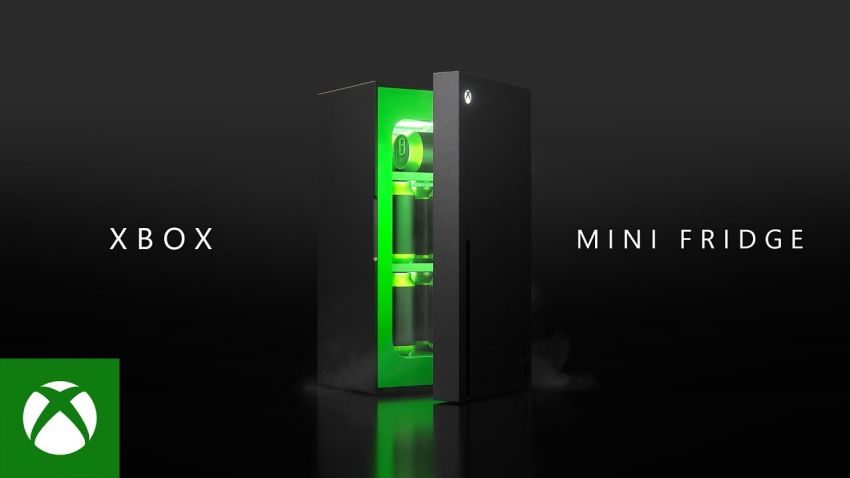 Last year when Microsoft launched Xbox Series X, there was a flood of memes about its resemblance to a fridge. Taking the criticism in a positive manner, the company made an Xbox Series X Fridge for real and awarded it to one lucky winner. Over again, the company is in limelight for now making the Xbox mini-fridge available to customers, which will begin sales later this year during the holiday season.

Microsoft has announced the launch of the Xbox Mini-Fridge at its E3 2021 event. The fridge features a black casing along with quirky green lighting that creatively mimics the console. It is powered” by the “Xbox Velocity Cooling Architecture,” per the official launch trailer.

Branded as the world’s most powerful mini-fridge, The Xbox Series X Fridge will serve as a reliable appliance for cooling coke cans, beer and other beverages while you are having a gaming session.